You are here: Home1 / About Us2 / Waleria "Lila" Orlowska

Waleria “Lila” Orlowska was born in Bydgoszcz, Poland to her parents, Henryk and Janina Orlowska. Lila was one of four children, Henryka, Bernard and Marysia. Lila’s Father Henryk was an artist who enjoyed both painting on canvas as well as murals. Lila’s Mother Janina was a stay-at-home Mom who took care of the house and the children. Lila got her start cooking authentic Polish cuisine at a young age when she would often help her mother cook for their 6-person family, in a small kitchen in a small 2-bedroom apartment. Lila learned how to make pierogi from her mother, who used all the ingredients she could put together to fill the dumpling. This recipe is generations old, and is now available to the loyal customers of Lila’s Pierogi.

Lila’s father had always dreamed of coming to America to make a better life for him and his family. Unfortunately, he passed away before ever being able to step foot on American soil, at a young age. After this, Janina and her four children struggled through daily life in then-communist Poland. Janina supported her family by going to a trade-school 3 days a week to learn skills in order to work for the military. 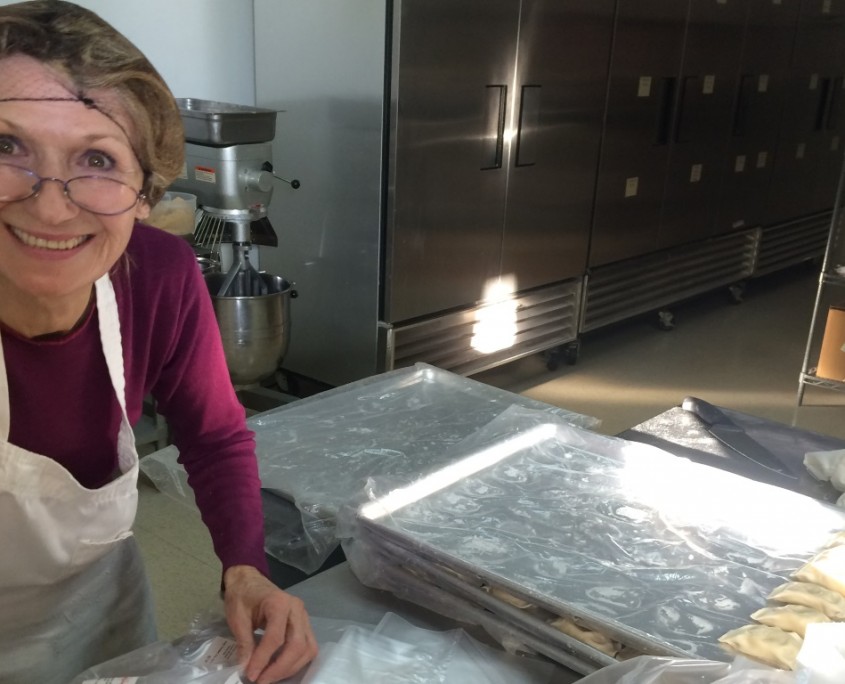 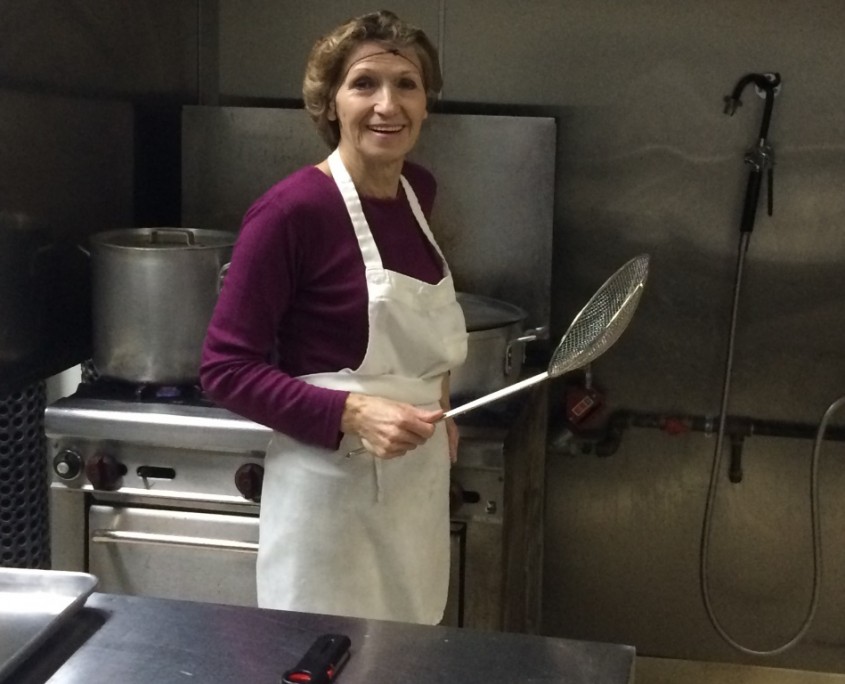 One of Lila’s uncles and his wife owned a bridal shop in America, and he invited her to come to Michigan, where his bridal shop was located, and offered her a job there so that she could support herself and her four children. Eventually, Janina made the decision to take the weeks-long trip by boat from Poland to America, with Lila, Henryka, Bernard and Marysia in tow. During the trip, Lila recalls that she and her siblings did not have high hopes for their new life in America, they were all begging their mother to go back to the only home they ever knew, back in Poland. The Orlowskas arrived in Detroit, MI in December of 1967.

Lila went to a school for foreign children while working at her Uncles bridal shop to earn 5 dollars a day. Lila slowly adjusted to her new lifestyle in America, different cultures, traditions, and importantly, food. Lila would eventually become a U.S. citizen in 1977, and she quickly learned to love her new home in America.

In 1975, Lila’s only son, Antonio Calimazzo was born to her and her husband, Domenico Calimazzo. Several years later, Lila moved from Detroit to Redford to be closer to her sister in Livonia. Family has always been important to Lila, and she was thrilled to be able to spend more time with them after the move. Lila and Marysia would often spend the whole day making pierogi.

From using an outhouse and bathing in well-water in urban Poland, to owning a successful small business in Metro Detroit, Lila has achieved her goals, thanks to dedication, hard work, faith in God, and most notably, a great family to lend a hand. When Lila is not making the best pierogi in the United States, she also enjoys painting and spending time outside in her garden, where she feels that she is at peace and one with God.